Throughout the gospels, the kingdom of God is compared to several things. It is like a seed sown in a field, leaven that spreads imperceptibly, hidden treasure that must be discovered, a pearl of great price that has been purchased, and a king who came to settle accounts. Central to the theme of this class, Jesus also said that “the kingdom of heaven is like…a wedding” (Matt. 22:2, NIV). Among the many metaphors of the kingdom, we see that the kingdom of God is also like a marriage arranged by our heavenly Father for His Son. This session sets the stage for the bridal paradigm in the scriptures and establishes the idea of the believer as a bride for Christ as a central theme of Scripture. 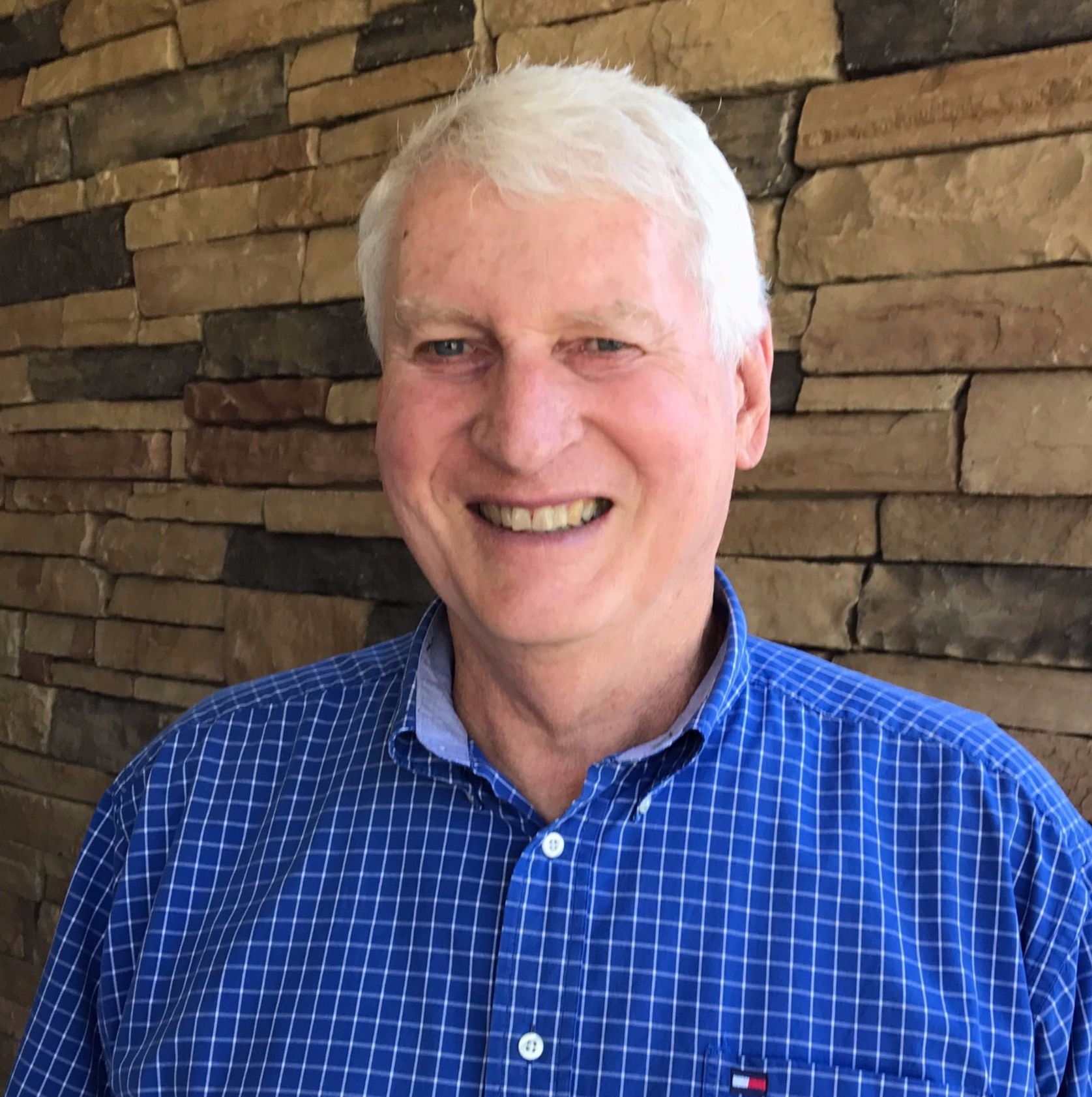 Ken is the founder and president of Lifeschool International, a training and equipping ministry that he founded in 2003 that trains pastors and leaders in East Africa and throughout the world. Ken spends much of his time today writing and teaching about topics related to God’s eternal purpose, the bride of Christ, and prayer and intercession.
<