Because the Father so loved His eternal Son, He yearned for a family of sons who would be an exact representation of Him. With passion and affection, the Father determined, in the eternal council of the Godhead, that He would have an inheritance in a people. He would, as the writer of Hebrews said, “bring many sons to glory” (Heb. 2:10). The Father decided, before the foundation of the world, that He would conform men and women into the image of His Son and thus have a family of sons patterned after His beloved Son. This session looks at the Father’s eternal purpose for a family of Christ-like sons by focusing on Ephesians 1:5, which states, “He predestined us to adoption as sons through Jesus Christ to Himself” (Eph. 1:5). As you will see in this session, we can’t properly interpret this verse if look at it through a twenty-first century, western mindset. Instead, we need to understand Greco-Roman adoption in the first-century. As this session makes clear, Greco-Roman adoption in the first-century was placing a mature son into the father’s inheritance. In a similar way, to accomplish His eternal purpose, our heavenly Father adopts us in three phases. Phase 1 is placement into God’s family as a son. Phase 2 is placing us under the Holy Spirit’s child training. And Phase 3 is a corporate adoption at the second coming of Christ, when those who have been conformed into an exact representation of Christ are placed into His eternal inheritance. This session focuses on Phase 1 and Phase 2 of our adoption process while the next two sessions focus on Phase 3. 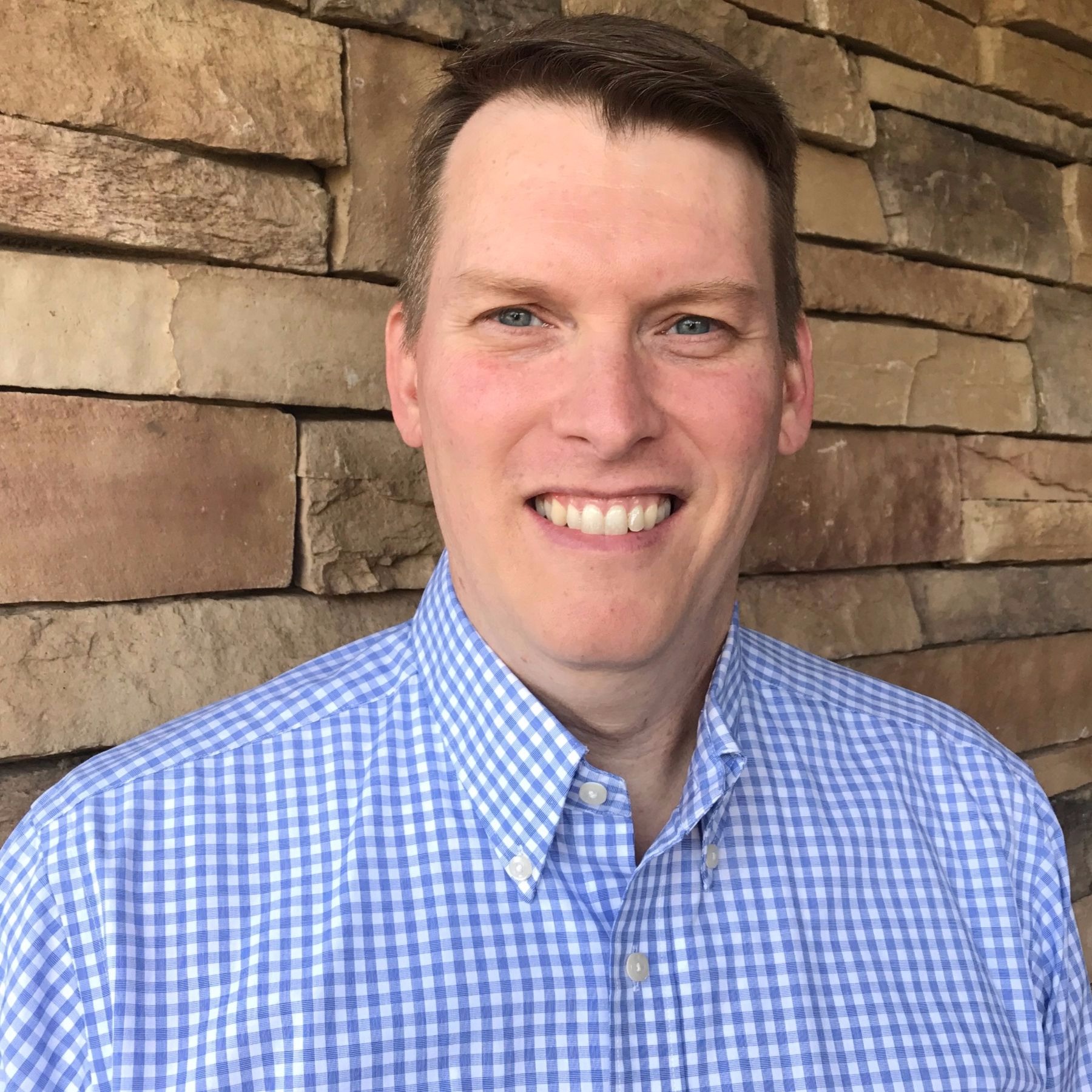